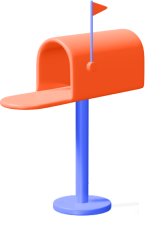 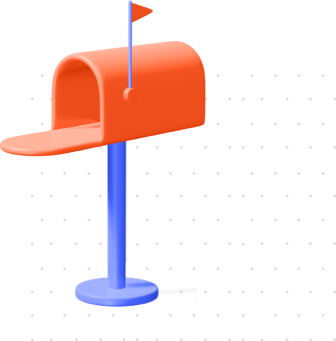 Thesecond wave has seen the vertical integration of CIaaS and CPaaS to form a new“Layer 1” for enterprise communications. It’s created a new cloud paradigm,with CPaaS now expected to power all communications workflows within theenterprise.

Itrequires a proposition that is global, omni-channel, extensible to allemployee-to-employee (E2E) & business-to-consumer (B2C) use cases, andinteroperable with best-of-breed UCaaS and CCaaS solutions. The cresting ofwave two (which I believe we are in today) will leave behind only a fewdominant players competing to own the Enterprise CPaaS category.

Today,we'll dive into Wave one...

eBay’sBoard of Directors had just signed off on a $2.5B acquisition of Skype, acompany that enables peer-to-peer communications via the internet. Little didthey know that two short years later they would take a $1.4B write-down—leavinginvestors and pundits to ask, “What the hell were they thinking?”

eBaywasn’t wrong—they were early (a distinction without a difference to many eBayshareholders at the time). In fact, when Skype was sold off to private equityin 2008, eBay retained a 30% stake, ultimately turning a $1.4B profit on thedeal by the time Microsoft came calling in 2011.

Thefinancial returns on the initial Skype acquisition, in conjunction with theincreased availability of high-speed broadband, spurred a tidal wave of venturecapital flooding the cloud communications space. Case in point—immediatelyafter the eBay deal was announced, Five9 raised their first venture round of$12.5M. RingCentral responded in kind with its own venture funding in 2006.Thinking Phone Network, later renamed Fuze, and Nextiva were both founded laterthat same year. 2008 saw the emergence of Twilio, and Google jumped in with itslaunch of Google Voice in 2009.

What’sinteresting about all these companies is that they all run an asset-lightmodel. In other words, none of these companies run entirely on their owntelecom infrastructure. Skype had shown the market how to flip the value chain.

Muchlike the 1914 assassination of Arch Duke Ferdinand, the eBay acquisition ofSkype unknowingly set in motion a chain of cascading events that made IPinteroperability with the core PSTN inevitable. The demand for IP-basedservices was too great for global carriers to withstand.

Thisgave rise to a whole new category of players that simply bridged the gapbetween the old world of the legacy PSTN, and the new world of IP-basedcommunications. Doing this on a global scale was difficult, and requiredservice normalization (amongst other things) in order to scale. And thus, thecommunications Infrastructure-as-a-Service (CIaaS) industry was born.

AsCIaaS solutions proliferated, the time it took to build and deploy uniquecommunications software to businesses across the globe reduced drastically.Companies born in the cloud-native era who built on CIaaS had a tremendousspeed advantage over the rest of the market. Zoom (founded 2011) went fromfounding to IPO in under 8 years. Same with Twilio (founded 2008). Compare thatto the 13 year journey for Five9 (founded 2001) and 14 years for RingCentral(founded 1999), and the impacts of CIaaS are clear.

Postscript: This article is part one in a three-part series about the Third Wave of cloudcommunications coming in 2022. 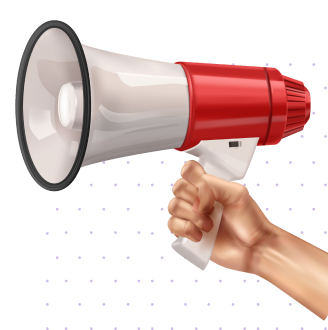 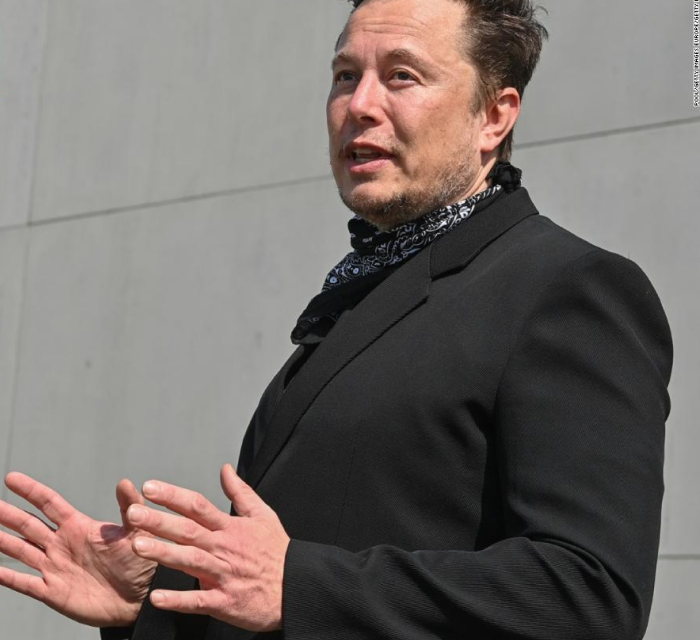 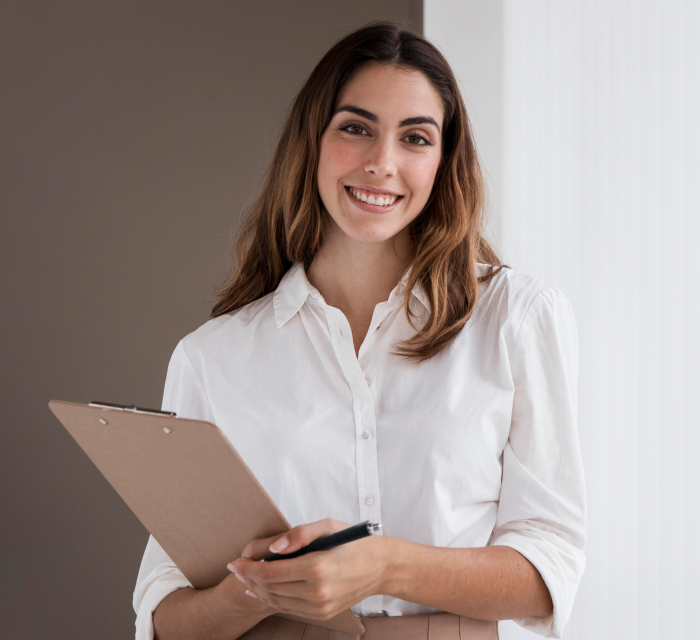 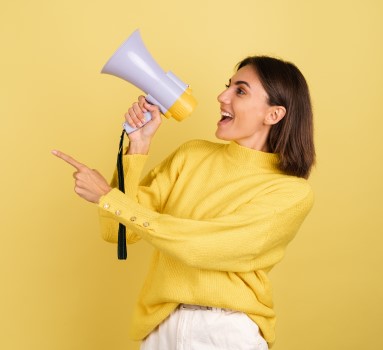 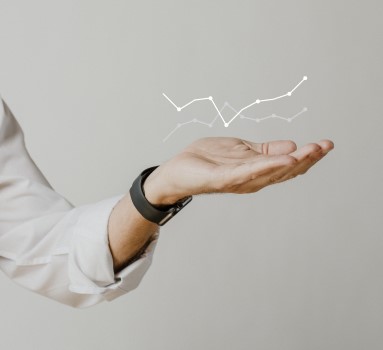 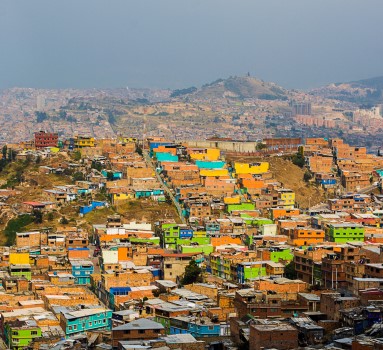